Design has not become sterile and void of personality. It has grown to become one of the greatest equalizers, and here's how. 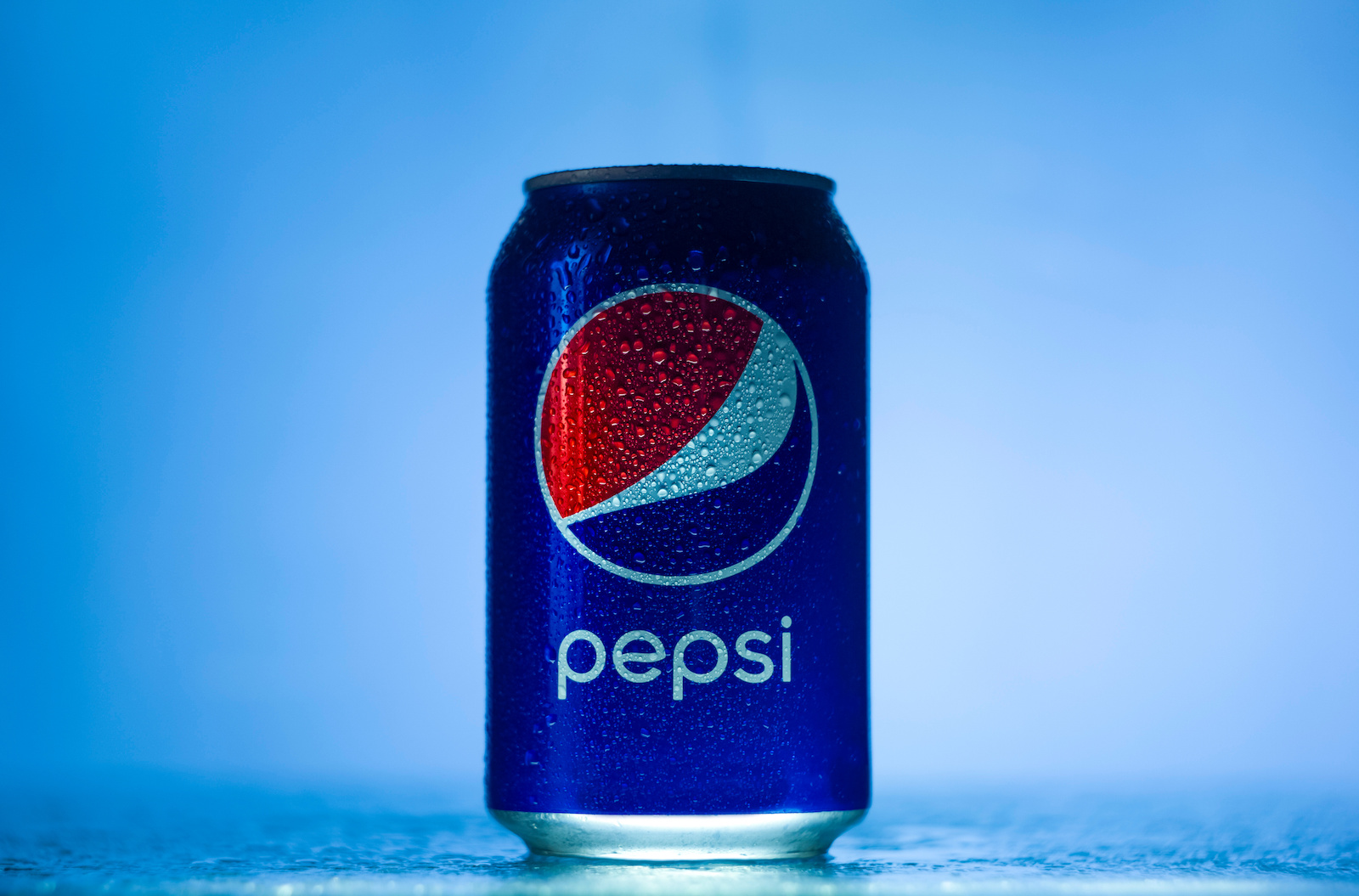 It was 7am this morning when I read an article titled "Design Gone Wrong," written by David Perell, a writer. I say this not to discredit his opinion, but rather to add context to the perspective from which he wrote the piece. In the article, he mentioned that brands are becoming "flat, bland, sterile, timid, and unimaginative because companies are so desperate to appeal to a global population." His overarching point was: as brands scale and look to increase their notoriety by appealing to different demographics, the less personality a brand is able to show.

Of course, being someone who has built her career on design, this opinion felt like a swing and a miss. Design has not become sterile and void of personality. It has grown to become one of the greatest equalizers, and here's how.

A brand, flattened and sterilized.

In David Perell's analysis, he specifically pulls the Pepsi logo as a case-and-point of his opinion. I've included the image he references below for your reference.

Perell writes, "The same thing is happening in the design world. Agencies are tasked with appealing to the widest possible swath of consumers," as he explains that his personal favorite Pepsi logo is the one from the 1940s. And it's easy to say that Pepsi has watered down (cola'd down?) their brand. But here's how I see it.

Design over the years has evolved in, yes, a “universal” direction and agencies are often tasked with attracting the largest swaths of people they possibly can. BUT, this is one of the greatest equalizers across cultures, generations, and socioeconomic statuses that we have seen. Take the Pepsi logo, for example. Perell's point was that it has become sterile and flat. While it has become flat, I would encourage him to look at the broader implications of the original logo.

Back in the late 1800s and early 1900s, 7.7%* of white individuals were illiterate, but 56.8%* of BIPOC individuals were illiterate. That means, quite literally, the design of the original Pepsi logo was something that most white people could connect with, but most BIPOC folks were excluded from. As the logo evolved, so did the literacy rate, of course, but the design of Pepsi’s brand became a more universal symbol of freedom and endless possibilities, where there are no actual words needed to convey the meaning behind the logo. Pepsi bridged the socioeconomic divide by providing a design that one does not need an education to be able to interact with. They bridged the cultural divide by positioning the red, white, and blue stripes in a way they are commonly seen by many Americans and many foreigners: as a symbol of freedom, power, and endless possibilities.** The red, white, and blue gives the power to those who hold it, not just to those living in it. Pepsi's design, although flat, is anything from sterile. It is one of the greatest logos I’ve ever witnessed come to life.

*These numbers are sourced from 1890’s US Census Data.
**Well, maybe not since the SCOTUS ruling, but that's for a different email.

And it's not just about graphic design.

Design trickles down. It starts with some of the most innovative minds and trickles down to corporations, then all the way to smaller brands and individuals. This often means that by the time a design trend is used by the smaller brands, it’s “overused” and feels trite. Despite these design principles feeling overdone, it is also a great indicator of something being universally accessible and applicable.

Take IKEA, for example. The design genius overtook Scandinavian countries by storm, and trickled down to developing an entire movement towards minimalism. My generation (shoutout to all the Millennials out there) has been plagued with unlivable wages for highly demanding jobs in very expensive cities. As a result, spare income is tight, and IKEA offers design that is rather universally appealing at a very reasonable price. So the movement continues: flat, minimal, “uninteresting”, but this flat, minimal, uninteresting design style has become one of the greatest equalizing trends. Most everyone can afford some IKEA pieces. So instead of a design trend being built entirely off of the desires of the rich, this design trend connects even the lower-income and more marginalized members of our society.

Design, as it evolved, became somewhat of a cultural binder. Good design spreads because it's relatable and relevant. It strips away power from the privileged and redistributed it more evenly.

Perell mentions in his article that he feels as this era of design is "The Great Flattening," where he's bored with the same style of visual branding, the same diversity statements, the same values. He argues that the cost of trying to reach everybody has caused brands to lose their own personalities. And maybe that's partially true. But from a marketing perspective and from the perspective of someone who has made a career of design and technology, I think the truth lies more in this sentiment: making a brand more relatable doesn't strip it of its personality. The scalability of a brand directly correlates with the brand's ability to engage people from many different walks of life. Not every brand needs to scale, but there's no shame in The Great Flattening. In fact, it's what will allow more people to connect with design.

But let's not over-correct

Just because design can be the greatest connector and equalizer, doesn't mean it always should be, or should be to the extreme. Brands that cast too wide of a net in the beginning of their business can end up achieving the opposite of what they hope to. If Pepsi had begun their company with a flat, personality-less design, they likely would have alienated the exact people they were hoping to connect with. There should always be something in a brand that is built just for your desired consumers. Whether it's a special reference to a hard candy from the 2000's in order to connect with millennials or a nod to 1980's Bauhaus aesthetic to inspire a resurgence of geometry, remember that design can be both connective and differentiating. So, I encourage you to look at your brand, and dig deep to understand how it connects with people and helps level social inequity, and also understand how it uniquely supports your customers.


Until my next impassioned outburst,
Payge H. Kerman, President 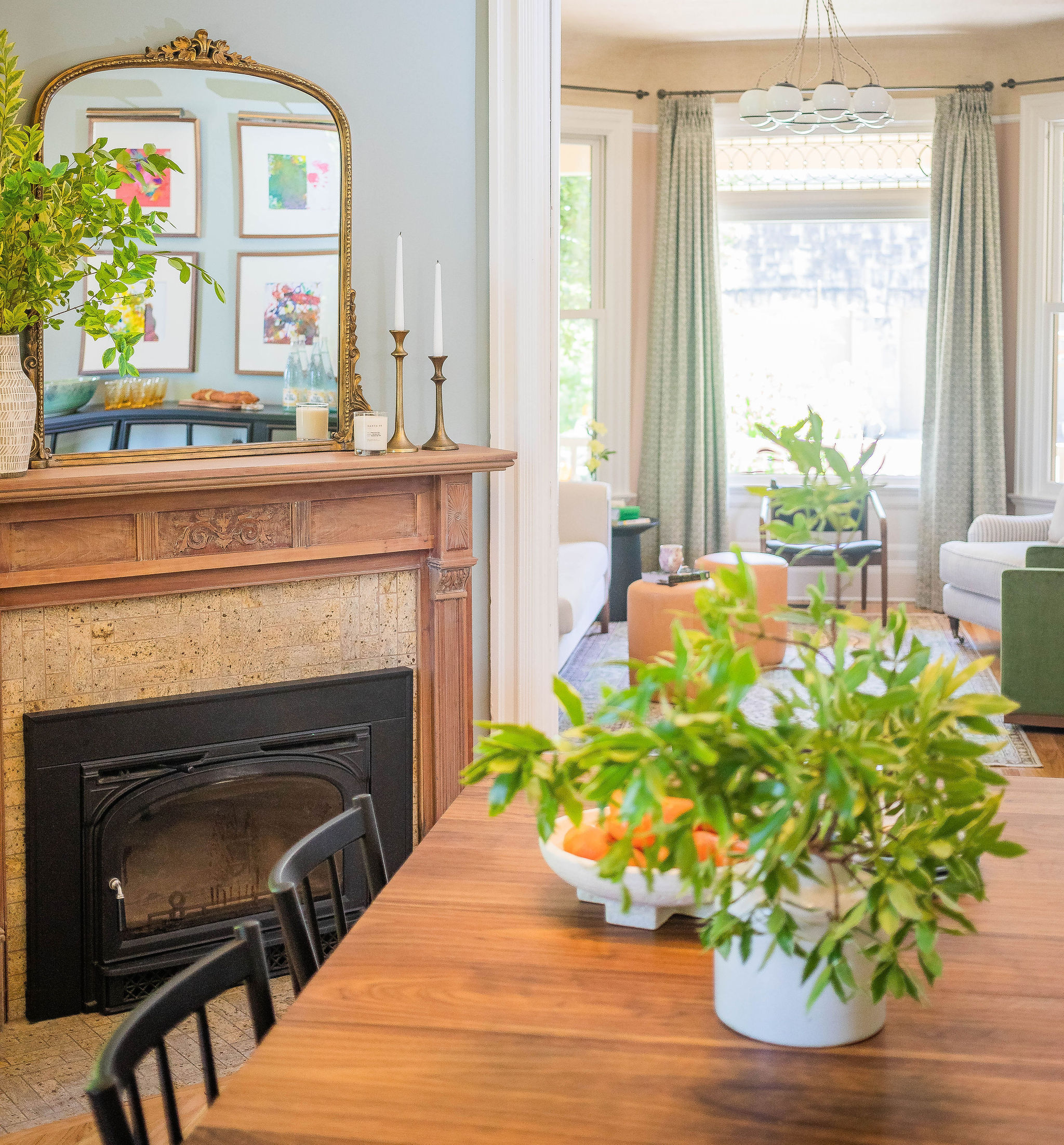 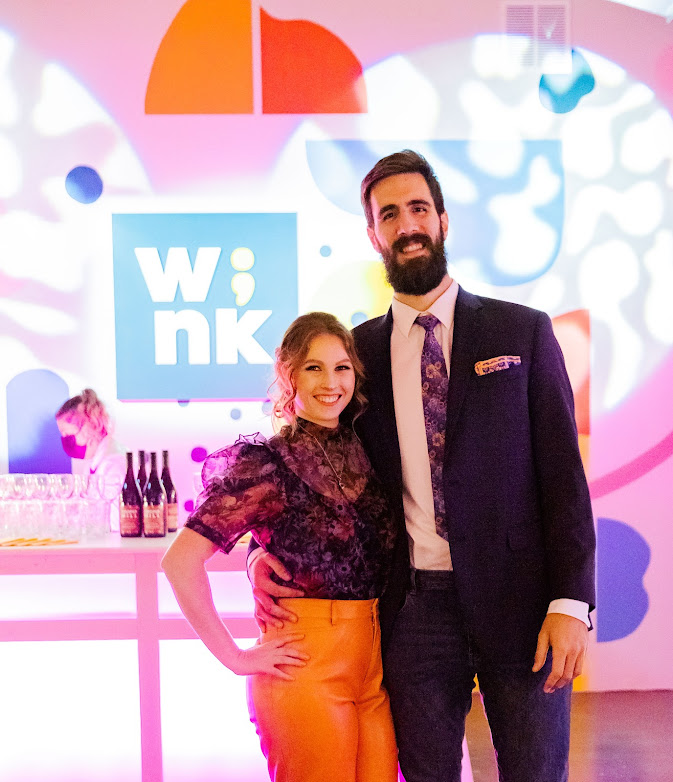 We have a lot to say!