We're hit with a rude awakening that summer is coming to a close, but cherishing the thrill of a socially-distant July with these bops. 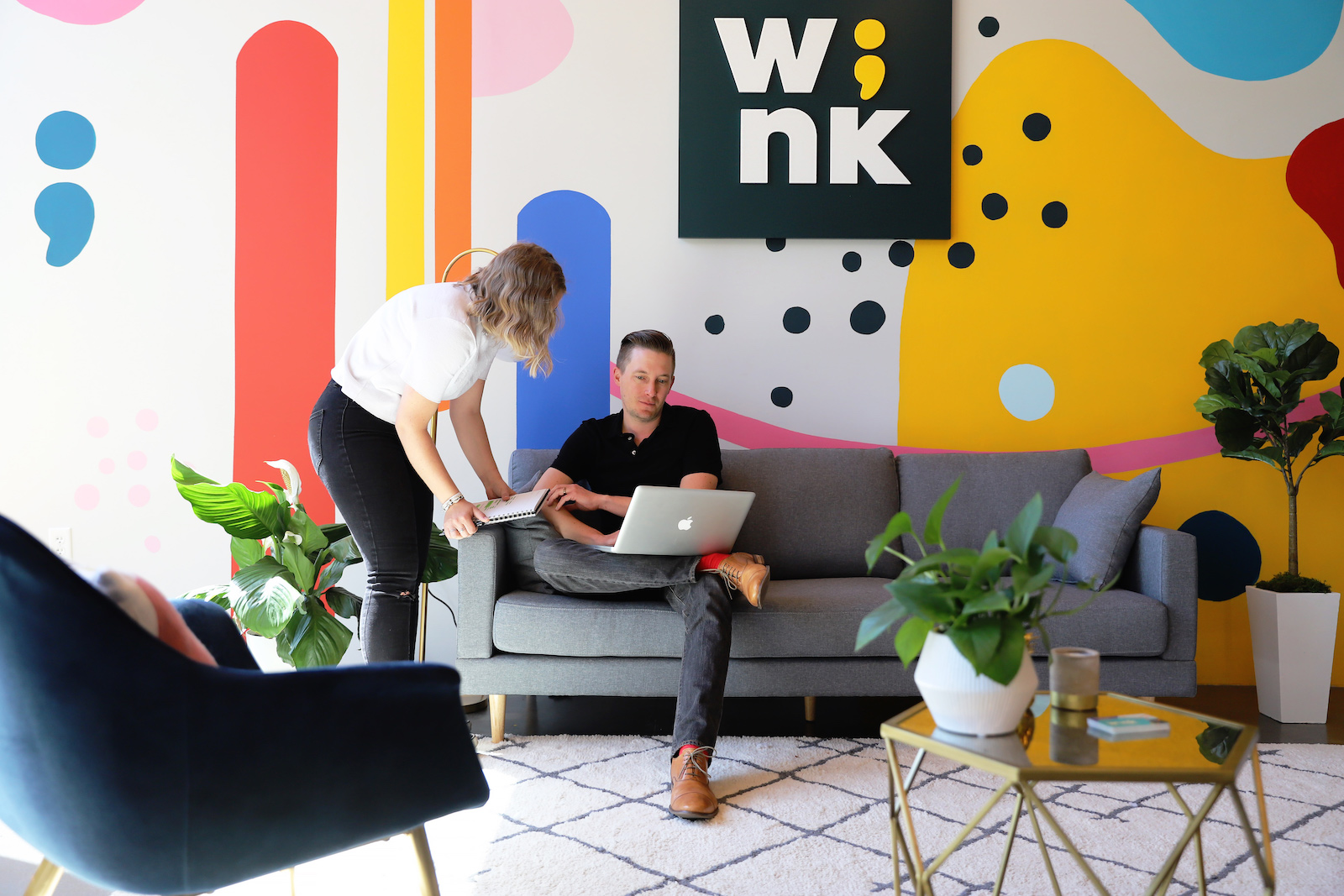 As July ended, we're hit with a rude awakening that summer is winding down. Luckily, we think we're able to get out a few more months of great tunes before the autumn grooves settle in.

Let's talk about the songs:

Thank you for reading, listening, and being a part of the Wink community.

Our Favorite Small Businesses to Support this Holiday Season

Holidays in 2020 look a bit different. Here are some of the businesses we love that make it easy to shop online.